Israel celebrates "Jerusalem Day" today, commemorating the reuniting of the city of Jerusalem during the 1967 war.  For 19 years, between 1948 and 1967, the city was split between warring Jordanian and Israeli forces.

Thousands of Israelis will visit Jerusalem today, dance to the Western Wall, and march around the Old City's gates.  We present here antique pictures of the gates, some taken 160 years ago. 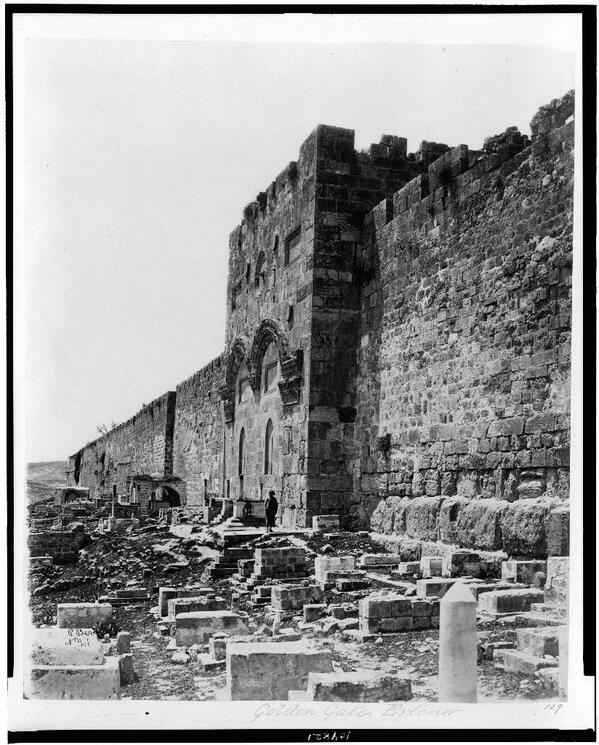 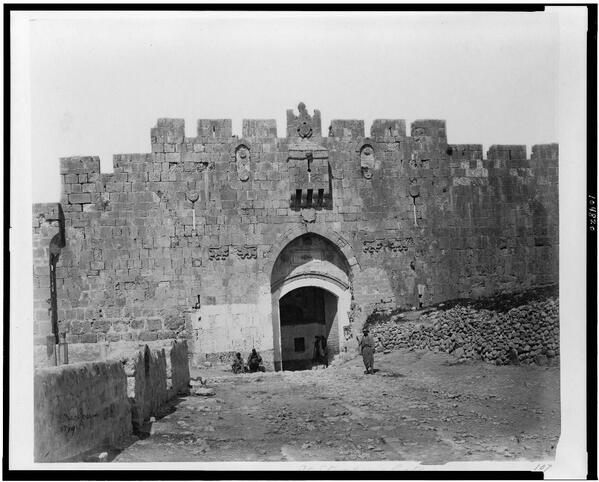 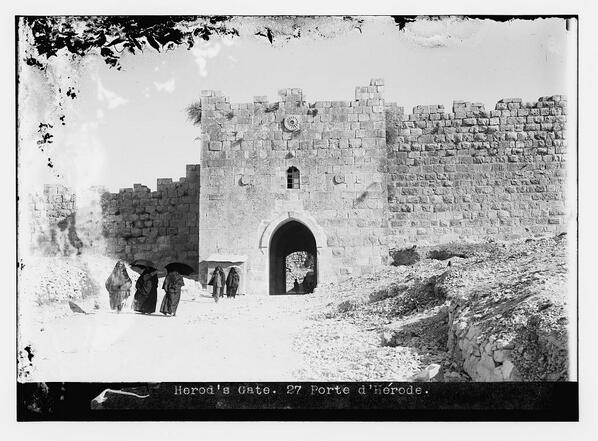 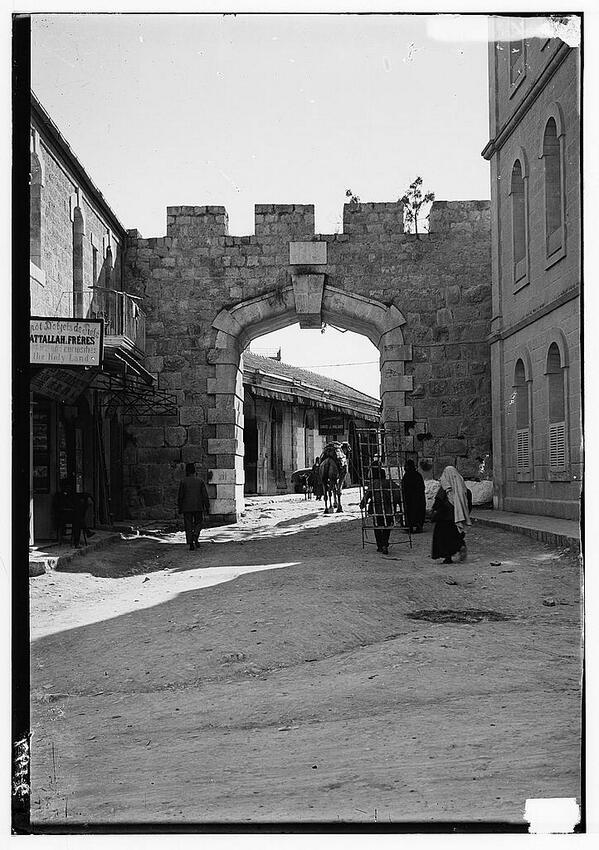 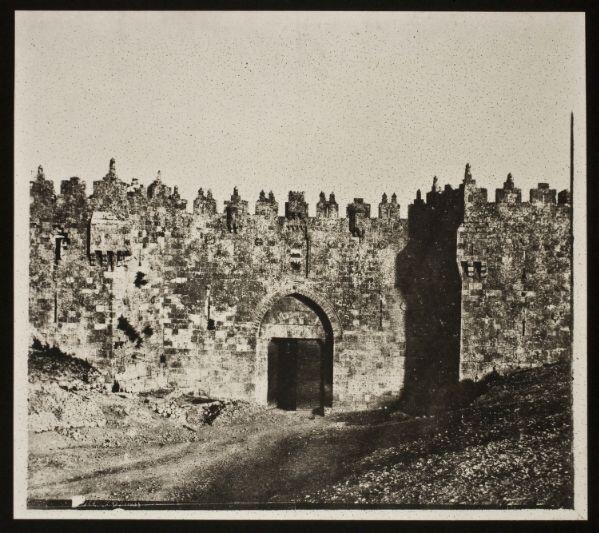 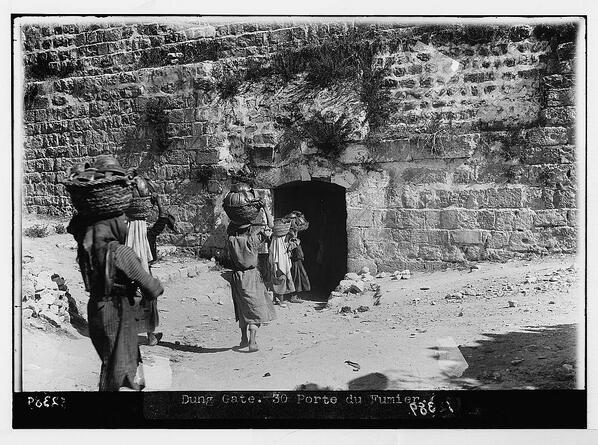 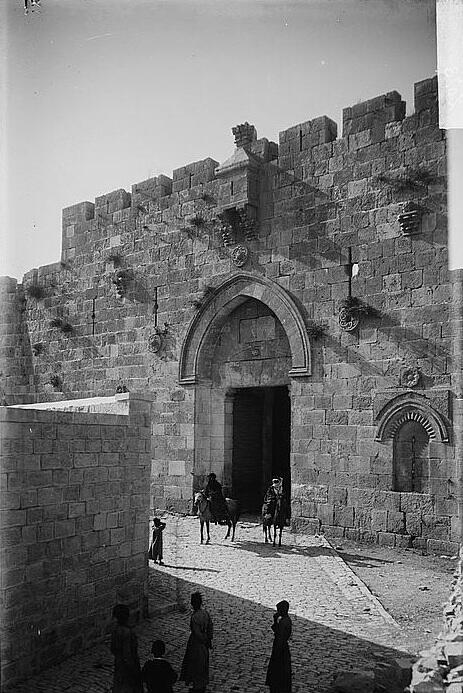 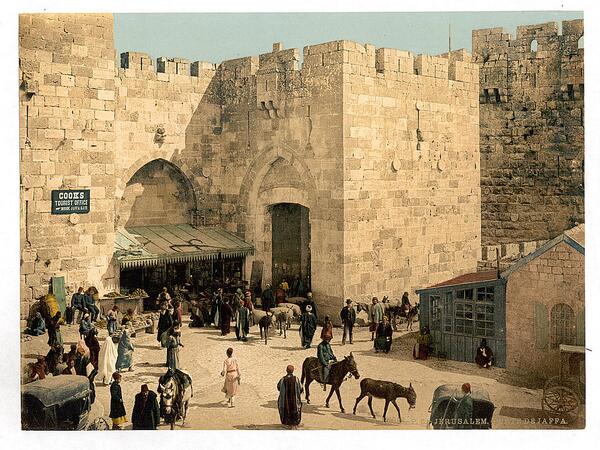