What They Say About "The Holy Land Revealed" 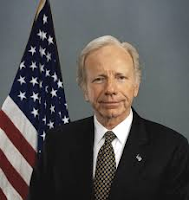 U.S. Interests in the Holy Land Revealed in Early Photographs exposes the secrets that would have been hidden away by history: Chief Rabbi Abraham Kook visiting President Coolidge in the White House, the U.S. Navy’s evacuation of 6,000 Jews from Jaffa in 1915 before the Turks could expel them, the visit to a synagogue in the Old City of Jerusalem by Lincoln’s Secretary of State William Seward in 1872, and more.

I first met Lenny Ben-David 20 years ago when he was an Israeli diplomat in Washington. With this wonderful book, he continues to strengthen the bonds between the United States and Israel.